Keeping Up With Yukata Trends 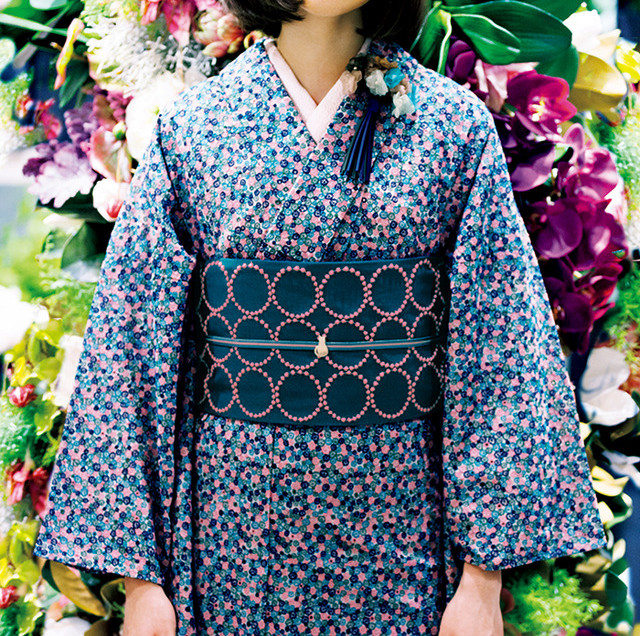 From mid July to end of August

is the typical summer holiday season in Japan, and also the season for festivities such as fireworks and Bon-Odori. On these occasions, many people glamour up in Yukata (浴衣), a traditional Japanese garment.
Often confused with Kimono, Yukata has its origins in the Heian period (794-1185) as bathrobes. It is usually made of cotton, much more casual, lighter and inexpensive compared to a Kimono.

Because of its affordability, it is often subjected to yearly trends and experimentation. Pastel colours, frills and Yukata-skirts have trended over the years, but these extreme deviations from what is considered traditionally Japanese have recently toned down to a more modest venture in style. 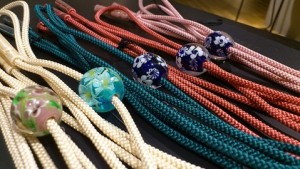 Notably in 2015, wearing Obi-jime and Obi-dome has become en vogue. Obi-jime (帯締め) and Obi-dome(帯留め) are a decorative cord and accessory that is conventionally worn with Kimono, and not usually associated with Yukata. It is worn over the Obi belt, and is enjoyed for its colour combinations against its Obi and Kimono counterparts.

Yukata patterns are also continuously redesigned to keep up with modern society, as not to get passé. One particular fashion brand has taken it one-step ahead its game this year, with a playful Hawaiian taste. Thailand based Sretsis has launched a series of Yukata patterned with palm trees and mermaids, its Eri(襟) collar lined with bold flower prints symbolising Lei. Its valiant mix of cultures offers youthful and quirky alternative, and has contributed in exploring new grounds to the ever-evolving world of Yukata. High hopes for the next big trend? Welcome to the club! 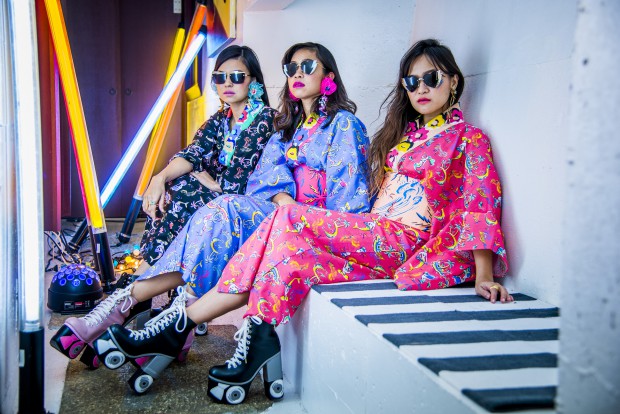