The mind of Japanese director, writer and poet Sion Sono has created many Japanese movies that push boundaries and have become cult classics around the world for their graphically violent scenes, sexual abuse, torture all mixed in with suicide, incest, plenty of crime and socially outcast youngsters……oh and a rap musical.

If you are a fan you will know and love many of his movies but for those of you that have never seen any I really recommend them,  they are artsy without being pretentious and are both thought provoking and shocking.

Here is a list of my 5 favourite Sion Sono movies (in no particular order) for you to check out and watch. Great viewing to pass some time during the lockdown.

#1. Why Don’t You Play in Hell? (2013) Failing film crew, The F@@k Bombers, dream of making the ultimate action flick and after 10 years of trying are hired by a Yakuza boss to make a movie about his revenge against rival bosses, with both sides agreeing to the fight to the death being filmed in real time this leads to a hilarious and gruesome film. 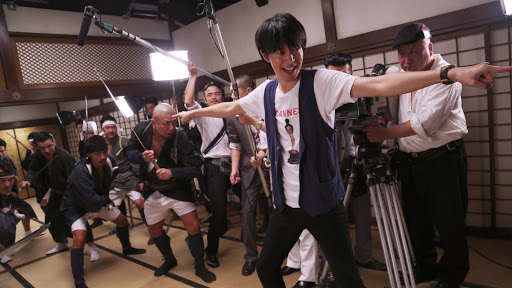 #2. Tokyo Tribe (2014) Crazy, colourful, over the top Japanese rap street gang musical. In an alternate Japan, territorial street gangs form opposing factions collectively known as the Tokyo Tribes. With gang wars brewing can groups come together to fight against the common enemy. This is a fun and entertaining movie unlike anything you have seen before and one of my favourite Sion Sono movies. 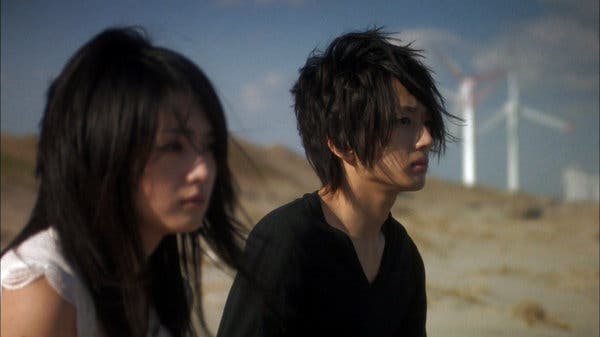 #4 Cold Fish (2010) Inspired by true events, this crime drama is about the story of a typical ordinary man that turns from shy, terrorized puppy to insane Psychopath. It’s tense, very sexual, bloody and has a unique feel to it. A man’s teenage daughter is caught stealing and a generous middle-aged man and his wife helps resolve the situation by offering the troublesome daughter work at their fish store, only the girl and her father will soon discover the horrific truth about the hobbies of the seemingly perfect couple.

#5 Tag (2015) As the sole survivor of a horrendous and rather mysterious accident, Mitsuko, a typical Japanese teenager, can safely say that her day has got off to a bad start. It seems that an unstoppable force of nature, a doomed field trip, and a strange case of amnesia can easily coexist in a bizarre parallel universe, where a desperate Mitsuko is always on the run from something inexplicable and utterly deadly. An action fantasy film that can also be described as a Japanese schoolgirl splatter-fest. 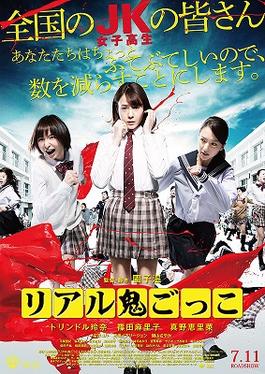 This is just a taster of a few of his movies if you check out IMDB.com you can find a full list of his movies and more details about him and his work,