The First Exhibition of The Pretty Guardian Sailor Moon☆ 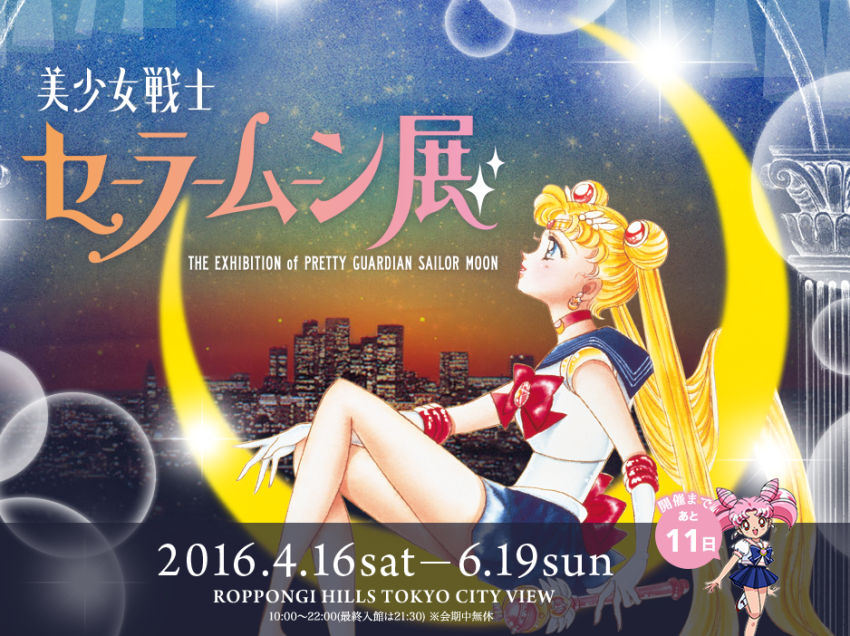 The Pretty Guardian Sailor Moon has many fans all over the world. It started as a manga series in the monthly manga magazine Nakayoshi over 20 years ago in 1992.

After more than 20 years, Sailor Moon keeps the popularity in the world.

Currently the broadcast of the third season of the TV anime “Pretty Guardian Sailor Moon Crystal” with the Death Busters arc are on.

This exhibit will display several works from the original creator, Naoko Takeuchi, including works drawn just for this occasion and anime items from the 1990s.

Also, the inside of the exhibit will be made to resemble the Moon Castle, and a limited cafe “CHIBIUSA Cafe” will be open! 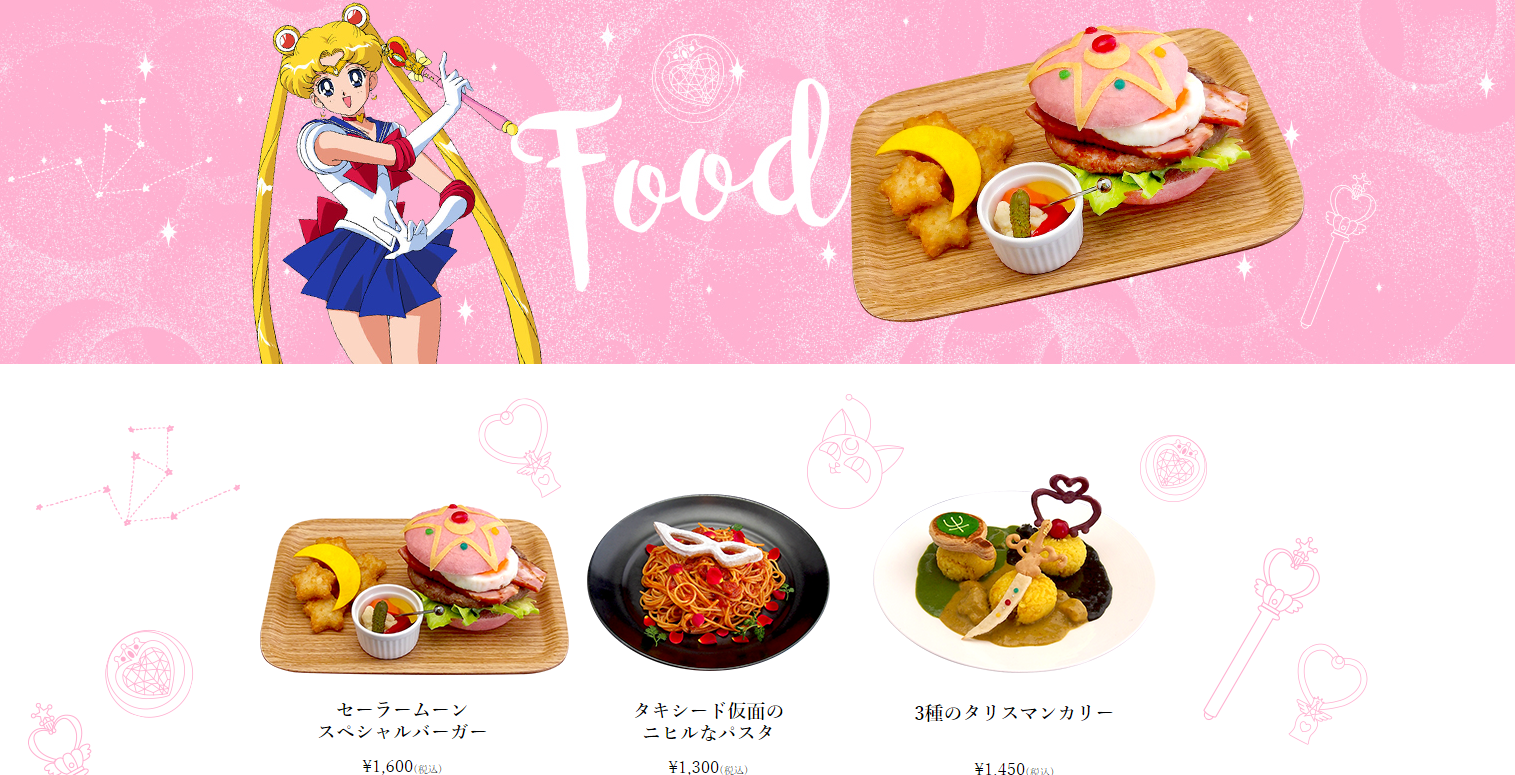