Wabi-Sabi: The Beauty of Imperfection 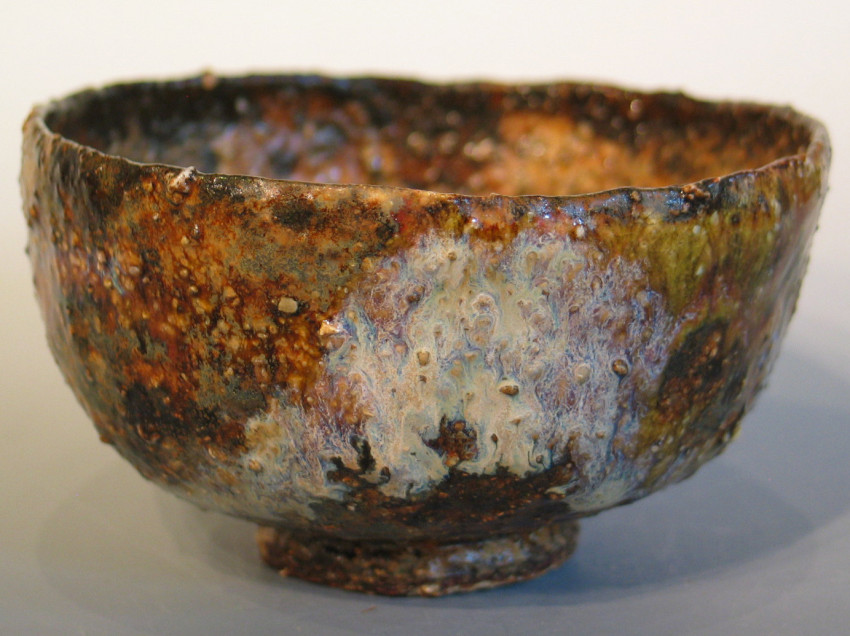 An old Japanese legend tells of a young man named Sen No Rikyu who yearned to learn the elaborate custom of the ‘Way of Tea’. He went to tea-master Takeeno Joo, who tested Rikyu by asking him to tend the garden. Rikyu cleaned up debris and raked the ground until it was perfect, he stood back took a look and then scrutinized the immaculate work he had done. Before presenting his work to the master, he shook a cherry tree, causing a few flowers to spill randomly onto the ground. 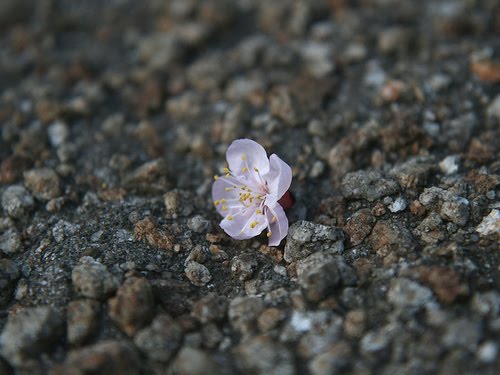 To this day, the Japanese revere Rikyu as one who understood to his very core a deep cultural thread known as wabi-sabi.

Wabi-sabi is the art of finding beauty in imperfection. It celebrates aging, it loves chips and cracks and embraces rot. It is everything that modern day mass produced, sleek culture is not. 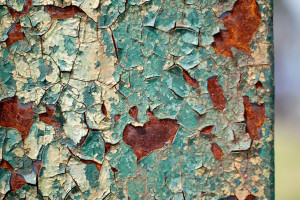 Sabi means things where its beauty stems from age. It refers to the patina of age, and the concept that changes due to use may make an object more beautiful and valuable. This also incorporates an appreciation of the cycles of life. 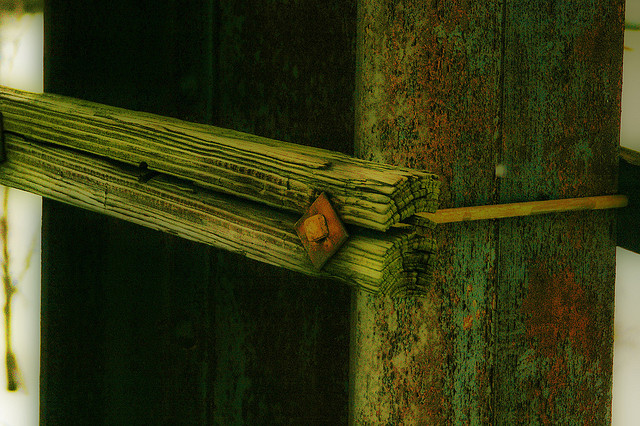 To discover wabi-sabi is to see the singular beauty in something that may first look decrepit and ugly.

Wabi-sabi reminds us that our bodies, as well as the material world around us, are in the process of returning to the earth.

Nature’s cycles of growth, decay, and erosion are embodied in frayed edges, rust, wrinkles and cracks . Through wabi-sabi, we learn to embrace both the happyness and the sadness found in these marks of passing time.