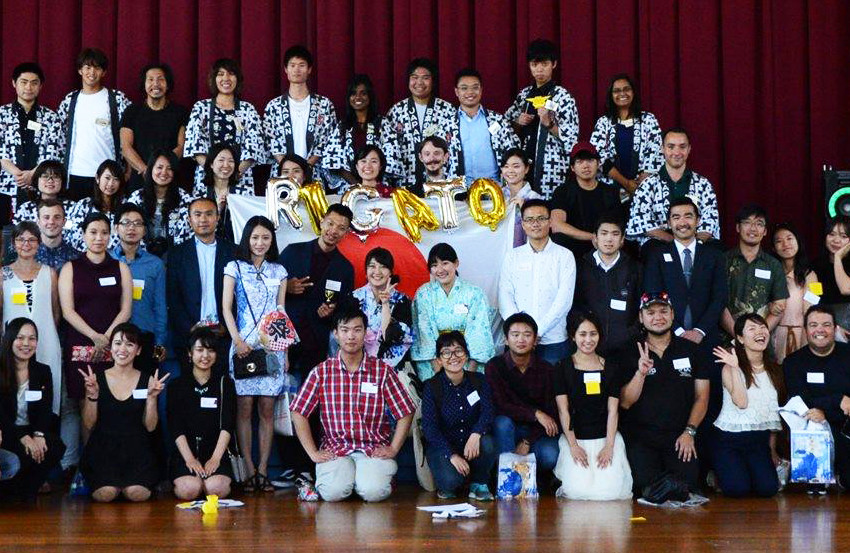 Auckland Coming of Age Ceremony 2017 was held on February 28. 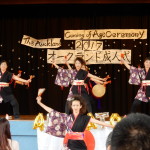 Young and older participants were welcomed with a big cookie at Mt Albert War Memorial Hall. 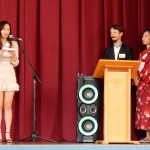 After a break for refreshments including sushi, rice cakes, fruits, and Japanese tea, they engaged with various activities including Japanese toys and group games. The event concluded with prize giving and a group photo.

The highlight for me was the performance by Isomura Brothers. The young up-and-coming professional musicians played a couple of Japanese tunes, one traditional and 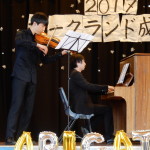 the other contemporary, symbolizing youthful hope.

Being the second year in Auckland this was a fairly small event, but I hope it will grow with each year. 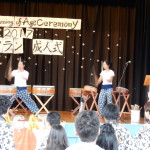