Immerse yourself in the world of Attack on Titan! 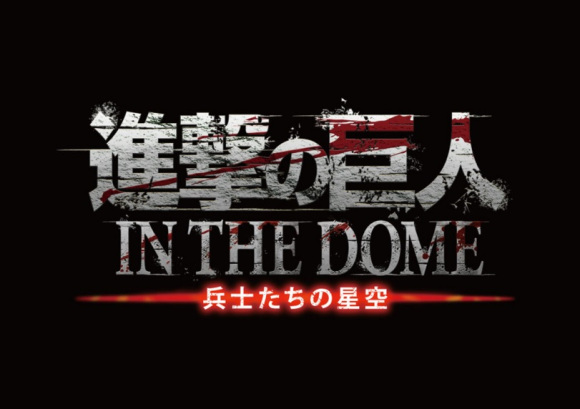 This summer, two Konica Minolta planetariums in Tokyo – the Tenkū in Tokyo Skytree Town theatre in Oshiage and Manten in Sunshine City in Ikebukuro – will be showing special screenings of an Attack on Titan story made for the planetariums called ‘Attack on Titan in the Dome -Soldiers’ Starry Sky’. 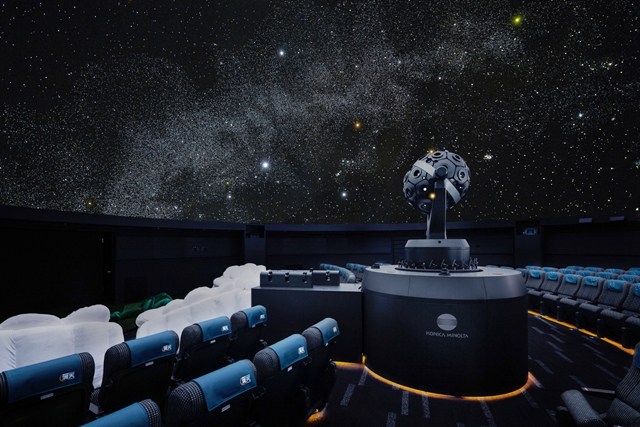 Fans of the wildly popular manga and anime series are sure to remember how it all began “that day” when the titans breached the city walls which protected them.

This sounds very exciting and if you are in or around Tokyo from the end of May until October and you are a fan of the hit anime series this has to be top of your trips ‘to- do’ list. 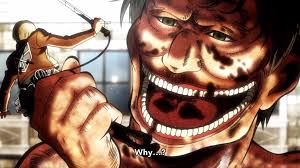 By the sounds of things the walls of the planetarium become the walls surrounding the city and the 360-degree layout along with the amazingly intense surround sound acoustics immerses you into the heart of the specially written story making you part of the adventure as the Titans appear. 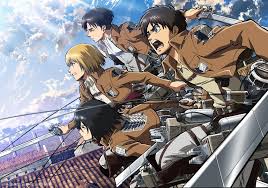 A special weekday-only event will also be held at both venues during those dates, in which you can use your smartphone to play a riddle-solving game along with characters from the anime, Eren, Levi, and Armin. Those who solve the riddle will win special limited-addition stickers.

I really wanna go to see this!!! It’s the nearest you can get to the action….unless of course it happens in real life…..which probably won’t happen!