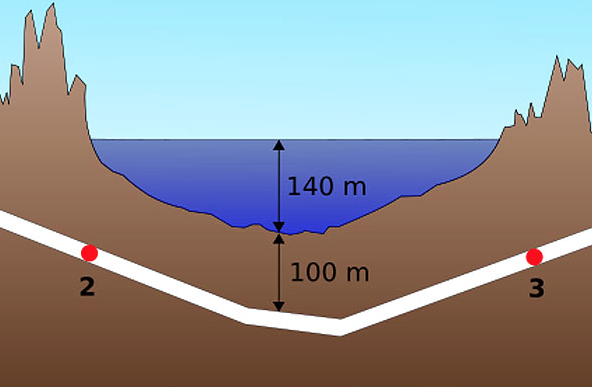 How many tunnels are there in Japan? More than 10,000. Though Norway has the largest number of tunnels, Japan boasts a huge number of long and short tunnels due to its mountainous terrain. Oita Prefecture in Kyushu has more than 550. 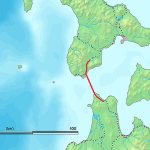 The longest tunnel in the world is Seikan Tunnel between Hokkaido and Aomori in Honshu, the main island. It is not only the longest but the deepest tunnel with 23.3km out of 53.55km under the seabed. It is a train only tunnel, which includes Shinkansen.

I remember walking as a child through Kanmon Tunnel between Shimonoseki in Honshu and Moji in Kyushu. It is still a tourist attraction. When Sanyo Shinkansen from Osaka and Fukuoka was opened in 1972, a lot of 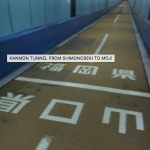 tourists complained that there are too many tunnels to enjoy the scenery along the way. I suggest you use the 2:22 hours relaxing and resting, while your kids guess the number of tunnels and occupy themselves counting them in the meantime.