Octopus in the sky 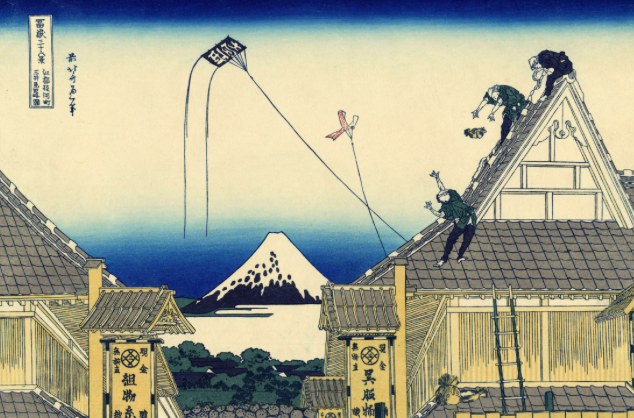 Tako (the same pronunciation as ‘tako’ in Maori and ‘taco’ in Spanish) means kite, though its original meaning is octopus. There is an unconfirmed theory that it used to be called ika, squid, but when Edo government banned the practice due to the overheated fad common 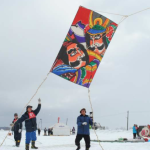 Kite flying, just like in Matariki in Maori culture, is a popular activity at New Year in Japan, though it seems to have been a year round pastime. 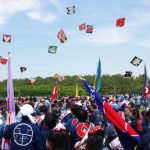 During the winter holidays you will come across a lot of children accompanied by their parents flying kites in the parks and at beaches. It has become too dangerous to fly one in residential areas because of power lines. 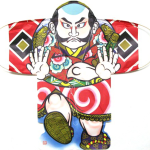 and you will see a variety of kites from traditional to modern ones, from small handmade ones to huge ones. A traditional Tako would make a good souvenir as it is light and reasonably priced.