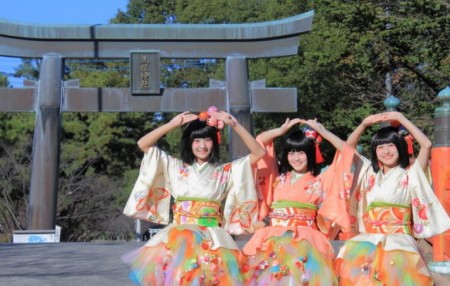 It is said that there were 612 films’ appreciations more than 562 ones of the last year.

You can see each films in ‘Tabimoja’.

My favourite is this movie “SAGEMON GIRLS” from Yanagawa City, Fukuoka. So pretty, aren’t they?