Samurai Blue bow out of World Cup – But can hold their heads high! 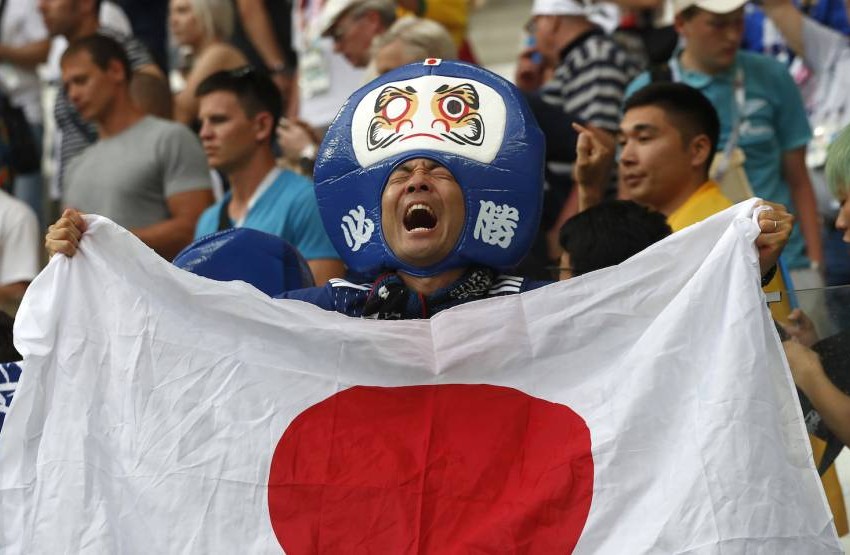 Japan entered their round of 16 tie against a strong Belgium side as underdogs in most people’s eyes but their performance in their 3-2 loss won them a lot of fans and great press in the western media.

After a pretty average first half, both teams produced displays in the second that created maybe one of the best halves of football in World Cup history. 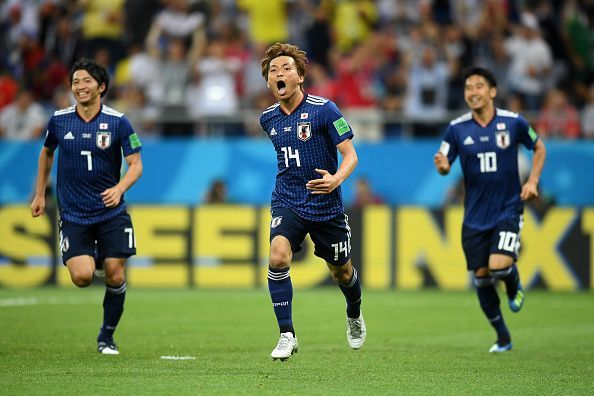 Japan came out fighting and to everyone’s surprise took the lead after a swift counter led to Genki Haraguchi slotting home a beautiful through ball from Gaku Shibasaki, soon after Japan doubled their lead with a stunning 25 yard strike from stand out player Takashi Inui. 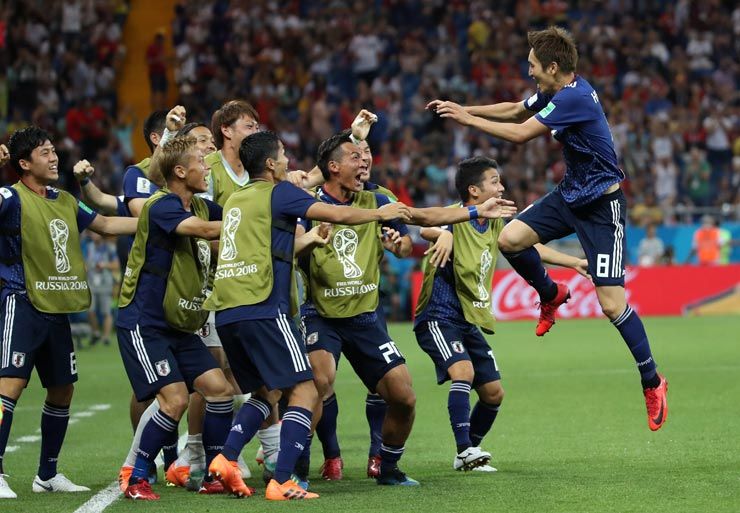 The game was end to end with Belgium missing some good chances but some inspired substitutions by Belgium swung the game with a fluke header from Jan Vertonghen and a header from sub Fellaini drew the Red Devils level.

It looked like the game was destined for extra time but with Japan continuing to search for a winner after a close Honda free kick Belgium did an amazingly quick counter attack to win the game in injury time to the heartbreak of the Japanese players and fans.

After the way Japan qualified for the last 16 with people judging their performance and tactics this game brought out the best in the team. Their performance was amazing and they should hold their heads high and proud. Every player gave their all and rather than playing for the draw or defending they pushed and pushed for the winning goal.

Well done Japan you played your part in one of the best games of an amazing World Cup. 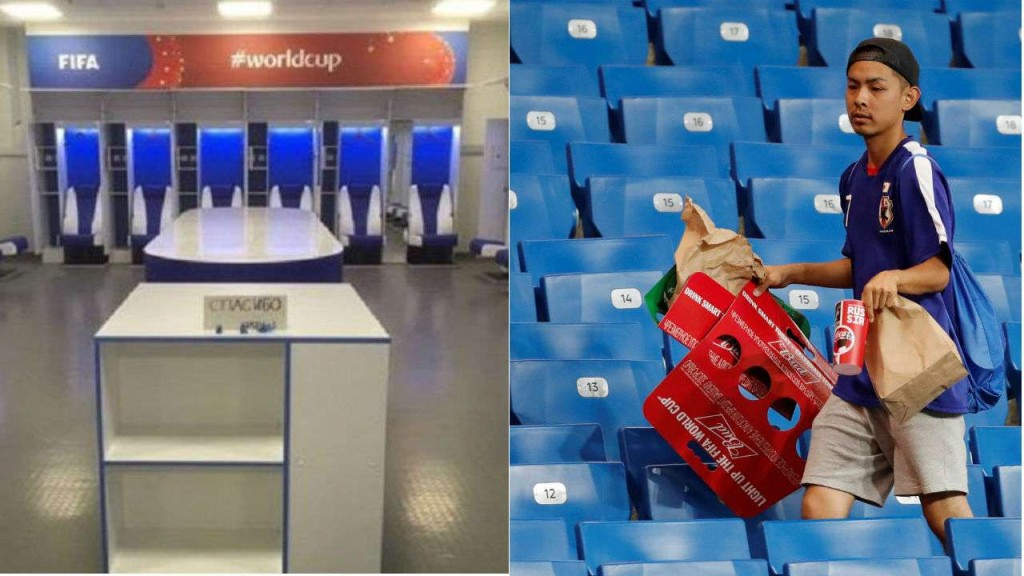 Also the western media picked up on the amazing behaviour of the fans who cleaned up the terraces after the game even after losing. The Japanese players also completely cleaned the dressing room and left a thankyou note to their Russian hosts after the game even though they must have been tired and upset after their loss

Hats off to you Japan! Thank you for your performance on and off the pitch