Takamatsu and beyond Part 2 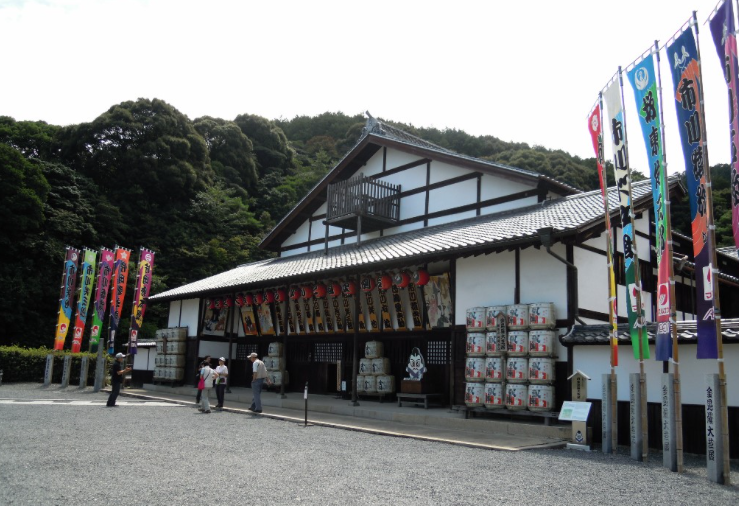 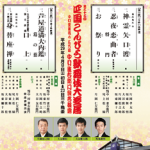 After going all the way down the steps from Kotohira shrine, my husband and I dropped in at the Kanamaru-za. It is the oldest kabuki theatre in Japan, originally built in 1835, was restored and moved to the current site in Showa era. It is still used for performances every spring. In 2017 you can book one of them between the 8th of April and the 23rd. A seat costs from ¥10,000 to ¥16,000. It is open for tourists all year round, and you can see the structure of the back stage including the rotating mechanism.

We visited the art museum in Sakaide city, west of Takamatsu, as I am a great fan of Japanese painter Kaii Higashiyama. I recommend this small gallery to people who are not interested in his art. The building faces Seto Inland Sea, and having a cup of coffee and a piece of cake with a panoramic view including the bridge is a blissful experience in itself.

It is quite away from central town and we took a bus to get there. After strolling the unpopulated waterfront, we realized that the last bus back to town was gone. Panicked, I spotted a car in the vast car park and ran to the couple to ask them for a lift. This was my first time hitchhiking in my life!