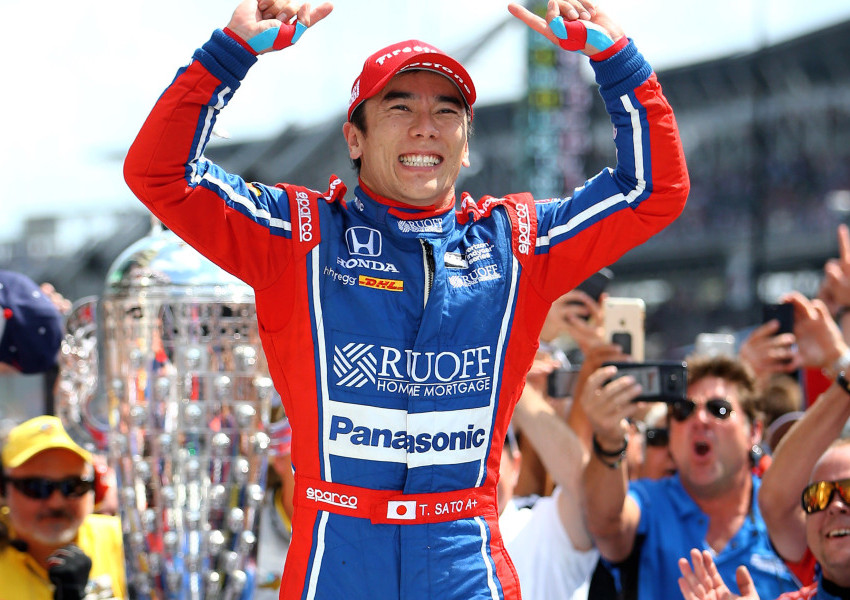 Japanese driver Takuma Sato has become the first Japanese winner of the famous race winning the 101st Indianapolis 500 race in the United States by just .2011 of a second.

The former Formula One driver hung on during the final laps to claim victory ahead of Helio Castroneves in second. It was a double victory for Japan as Sato’s Andretti Autosport car was powered with a Honda engine, which will come as good news to them after a lot of bad criticism and results during the last couple of years in the Formula One race series. 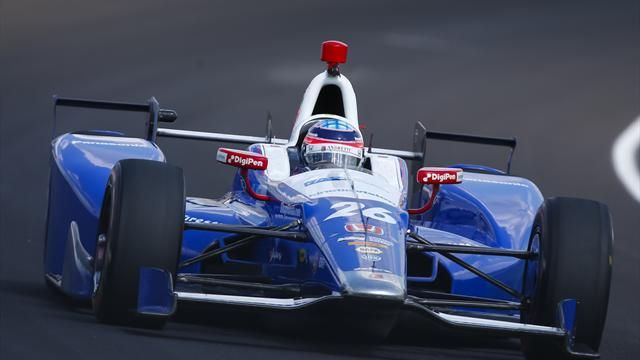 Sato is set to pocket around $2.5m (US) for his efforts of finishing number 1 out of the 33 cars in the race.

Sato, had only won one IndyCar race previously since joining the series in 2010. He had come close to winning the race in 2012, however, when he crashed out on the final lap as he battled Dario Franchitti for the lead. This time he held his nerve to give Andretti Autosport its third victory in four years at the Brickyard and shouted “Awesome!” into his radio as his win was confirmed.

A joyful Sato dumped a bottle of 2 percent milk over his head, received a kiss from the Indy 500 Princess and raised his finger in the air. Michael Andretti ran down pit lane to reach Sato’s crew, then rushed to hug his driver. 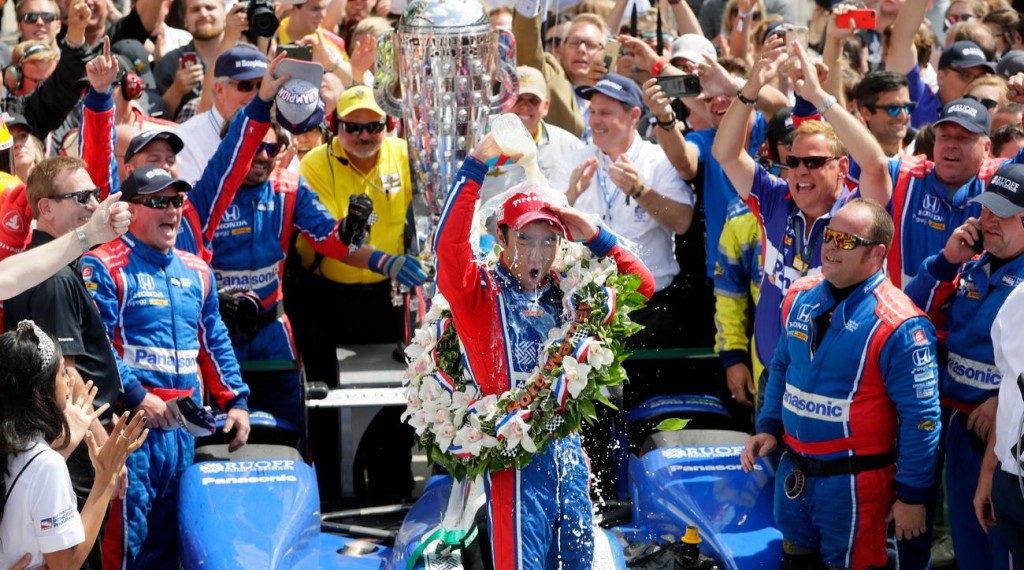