The Auckland Coming of Age Ceremony 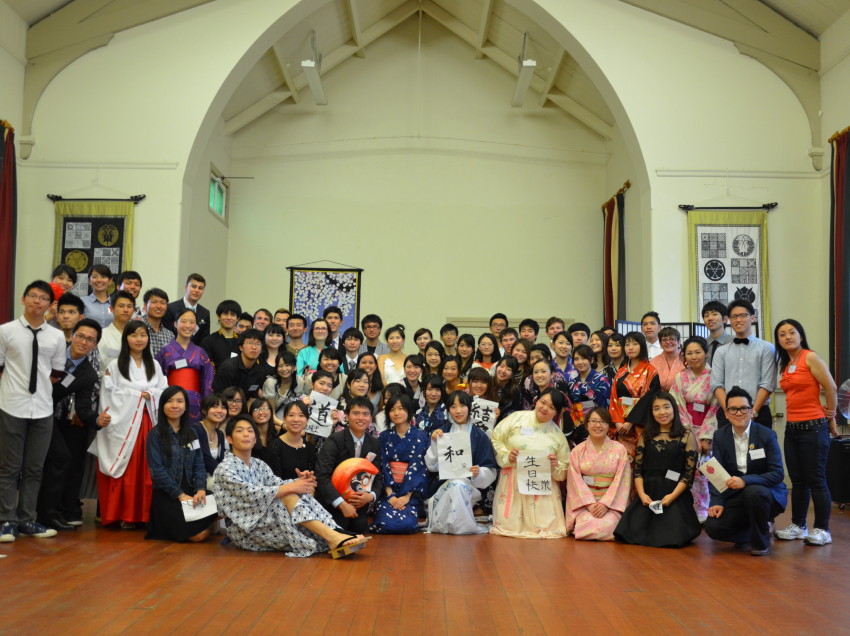 The traditional Japanese Coming of Age Ceremony (Seijinshiki) will be held on the 22nd of January, 2017, at Mt. Albert War Memorial Hall.

Ms. Ko Hayashi leads the Seijinshiki 2017 Committee with five other members. They are a group of students from the University of Auckland. Consulate-General of Japan and other organizations including Nice Japan will sponsor the event.

The coming of Age Ceremony in Japan is a major event for 20-year-olds. Kimono-clad young women and suit-wearing young men invited to their home town hall attend the formal ceremony with speeches and some entertainment, they reunite with old friends and have fun together. 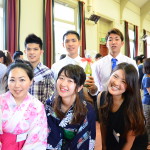 The theme of this year’s ceremony is ‘Arigato’. Ms. Hayashi, initially reluctant to wear a kimono for the ceremony in Japan, was urged by her mother to wear one. Seeing her mother cry for joy, she realized that the ceremony is to show gratitude towards the parents, friends and the community.

The ceremony in Auckland will invite 18 to 21-year old ‘new adults’ from all nationalities and people who would like to enjoy Japanese culture with them. They are expected to dress up for the formal occasion. The event combines Japanese culture and New Zealand elements. The formal ceremony with messages from adults and new adults is followed by a more social ‘fun time’ which includes performances by local musicians and various activities such as Japanese toys and games, and refreshment.  Tickets of $25 will be sold from December. 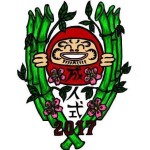