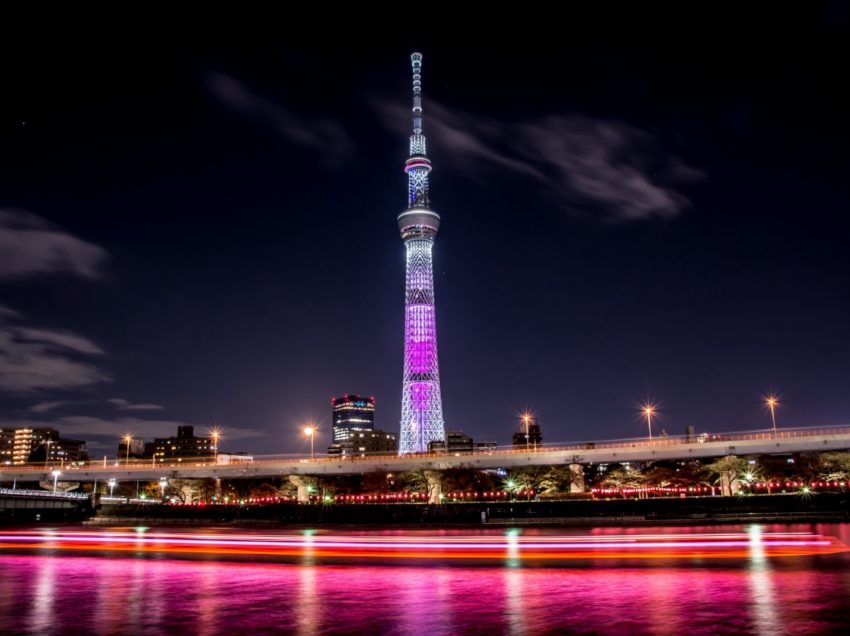 Proudly sitting high above the vast Tokyo skyline in the district of Sumida sits one of Japans greatest modern structures, the Tokyo Skytree. It is an amazing piece of engineering and design and looks amazing in the daytime and even better at night.

I have visited the site myself a couple of times and it is not just the tower, it has a whole complex called Skytree Town at the base with many shops, restaurants and even an aquarium to enjoy.

Here are some interesting facts about the Skytree for you. 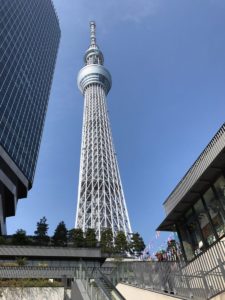 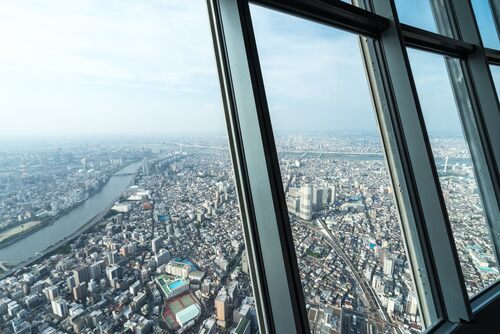 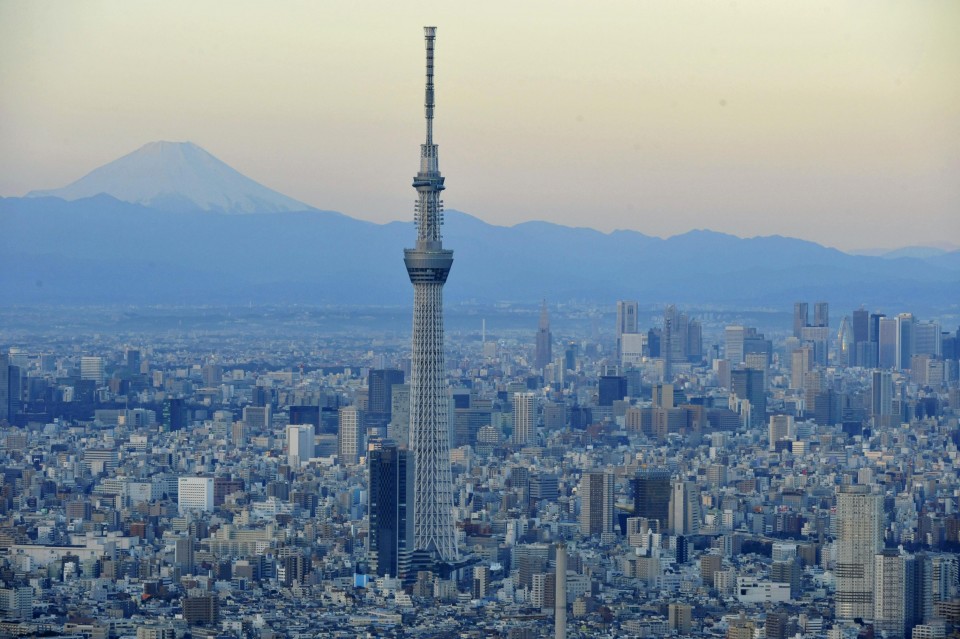