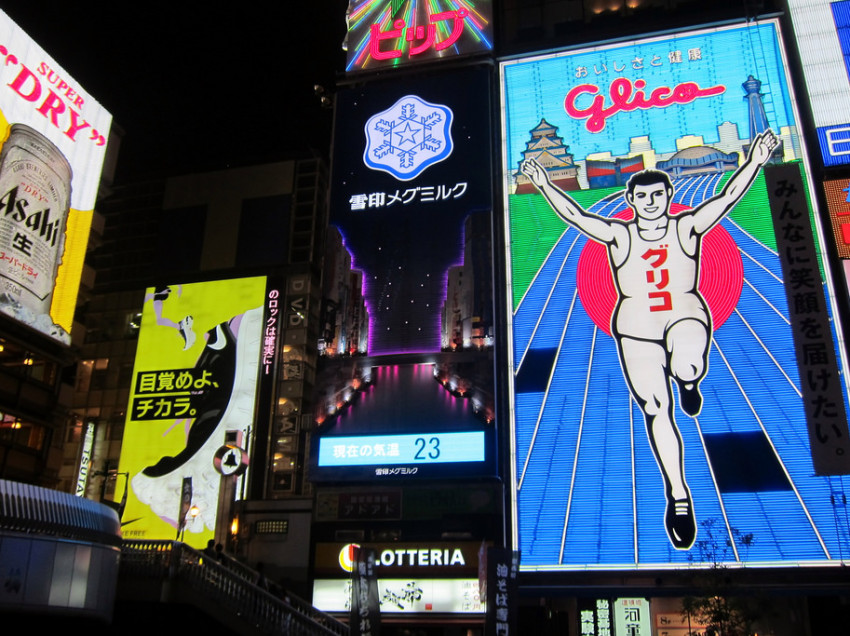 When you visit Osaka no doubt you will find yourself in the Dotomori canal area amongst the hustle and bustle of Osaka’s premier shopping and entertainment.

And you will eventually come across the famous Osaka meeting point of Ebisu Bridge near the shinsaibashi shopping tunnel, and overlooking this if you look up you will see the huge, brightly lit sign of the Glico running man, who has owned this spot for over 80 years.

You will see many tourists taking photos on the bridge with the running man in the background, it a very famous tourist spot and photo opportunity among Japanese and foreigners alike. 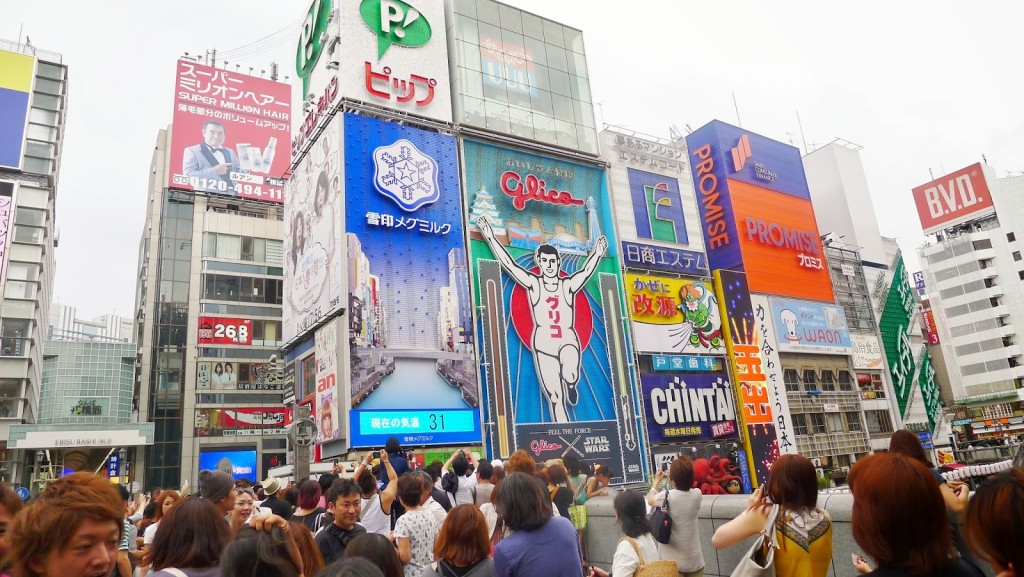 So who is Glico? And why the running man?

Glico is one of Japans most popular and famous confectionary companies, with their most popular product being Pocky, the yummy coated pretzel sticks that everyone knows and loves. Some of their other brands include, Pretz, Caplico, Bisco and Karujaga. 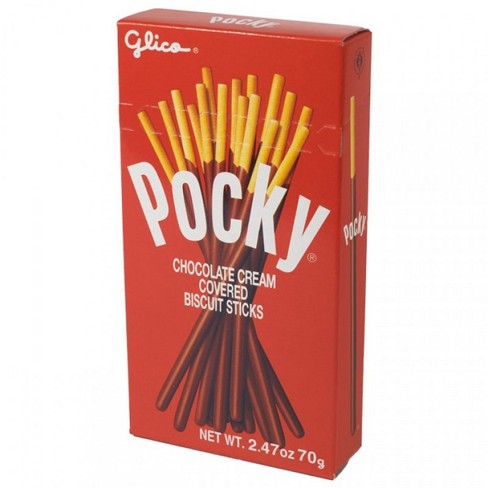 So what has this got to do with running? Well way back in 1922, when Glico’s first product, candy caramel, was released, it was created as an energy product as it contained added glycogen from oysters. Mr Ri-ichi Ezaki, the founder said that each treat could give you enough energy to run 300 metres, so that’s how the running man was created and its been used as the companies mascot and logo ever since.

Since its erection in 1935, the sign has had many appearances and has been altered to mark special events such as the soccer world cup in Japan and to support the local Hanshin Tigers baseball team.

It’s currently in its 6th generation state and now is made from LED lights as opposed to neon and features famous Osaka landmarks in the background such as Osaka castle and Tsutenkaku tower.